He has worked with Division I athletes some of whom have been professionally drafted. He has also worked on state funded research on exercise for severe dementia alzheimers type. He regularly presents at national and regional conferences and has been active on committees for the American College of Sports Medicine. 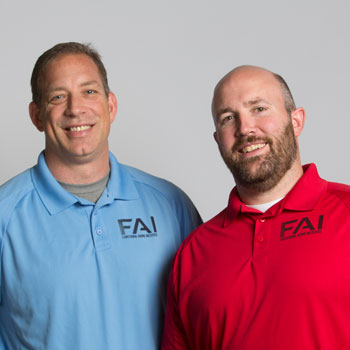